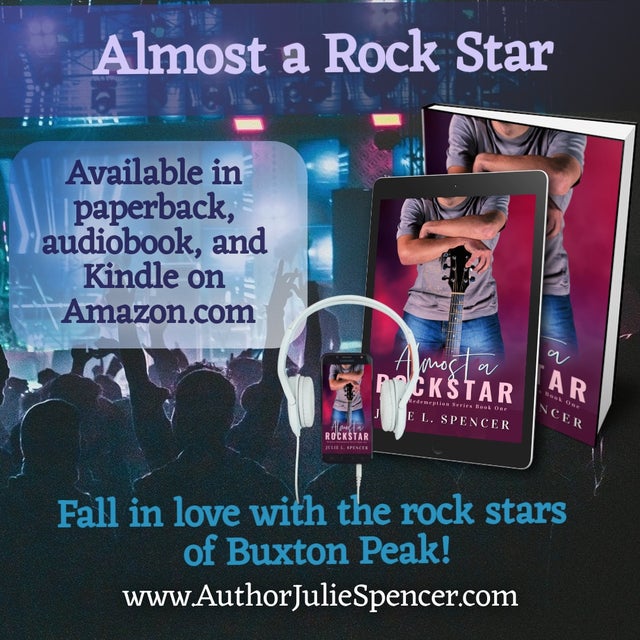 In the beginning, it was all about the music… until that wasn’t enough.

Child Prodigy and devoted musician, Ian Taylor, is torn between the teachings of his youth and the temptations of music and the stage.

He forms a rock band with his three best friends, helping them rocket to stardom and all the spoils that come with it.

But Ian’s heart is called to serve as a missionary. When he disappears for two years, Buxton Peak falls apart. Returning to center stages brings its own challenges, and life as a rock star is not as easy as it once was. The guys have grown up, and the original dynamic of the band is lost in the distractions of substance abuse and women.

Can they pull their lives, and their music, back together? Can Ian learn forgiveness as he fights to become the man God wants him to be?

See where it all began…

***Note*** This book was originally published under the title Buxton Peak: The Early Years. The author gave it a new title and cover to more accurately reflect the story.