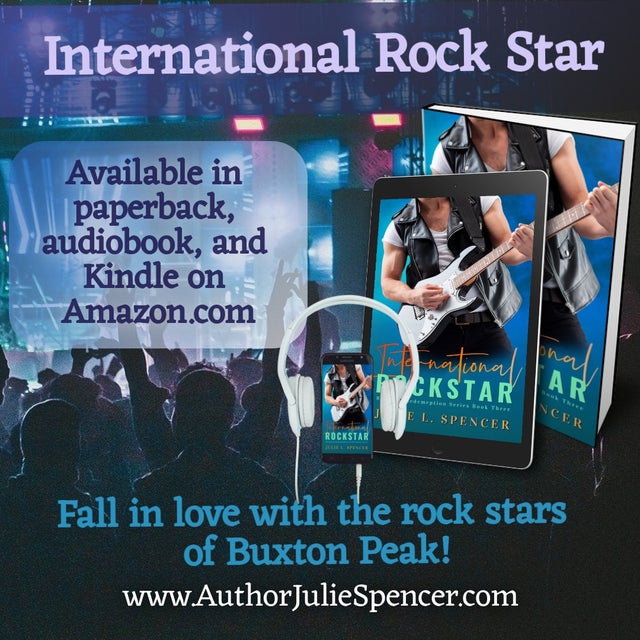 Center stage can’t last forever. Even a rock band as talented as Buxton Peak can come crashing down. Protecting his bride from cameras and scandals is the least of Ian’s worries. While he is blinded by love, his band is torn apart by distractions, temptations, and drug abuse.

Will Ian stand beside his mates, letting their problems become his problems? Can they pull together as a rock band? Or will the pressures of stardom rip them apart?

***Note*** This book was originally published under the title Buxton Peak Book Two: Center Stage. The author gave it a new title and cover to more accurately reflect the story.