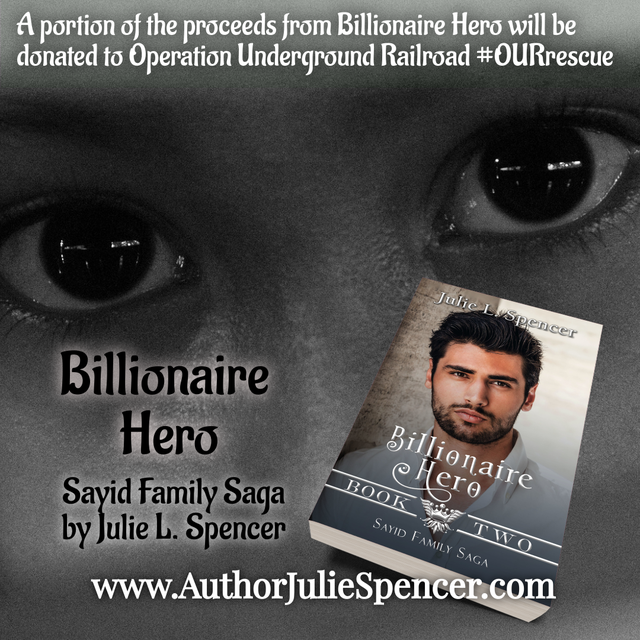 Billionaire Crown Prince is also available on Kindle through Amazon.com.

Former crown prince, Aaron Sayid, abandons his playboy lifestyle to meet his third cousin, Felicia, who’s convinced they were meant to be together after seeing him on television, despite a language barrier and living on different continents.

When Aaron and Felicia stumble upon a human trafficking ring near the border town between Guatemala and Belize, they call upon their mutual cousin, Army Captain, Henry Stephenson. He promptly falls head over heels with the tireless humanitarian aid volunteer, Whitney, and ends up trapped on the wrong side of enemy lines.

Only through the bravery of Army Airborne Captain, Monroe Cohen, are they able to free the hostages, stop a civil war, and overturn a dictator. The only thing Monroe’s not brave enough to do is stay away from the beautiful and mysterious Lieutenant Brianna Turner, his team’s Army intelligence analyst who is completely off-limits.